Lefever Entertainment is a production company founded by Madeleine Claude with the goal of creating projects that reflect today’s society and sharing stories that highlight cultural diversity while being socially relevant. Stories that will spark conversations and soften the heart. 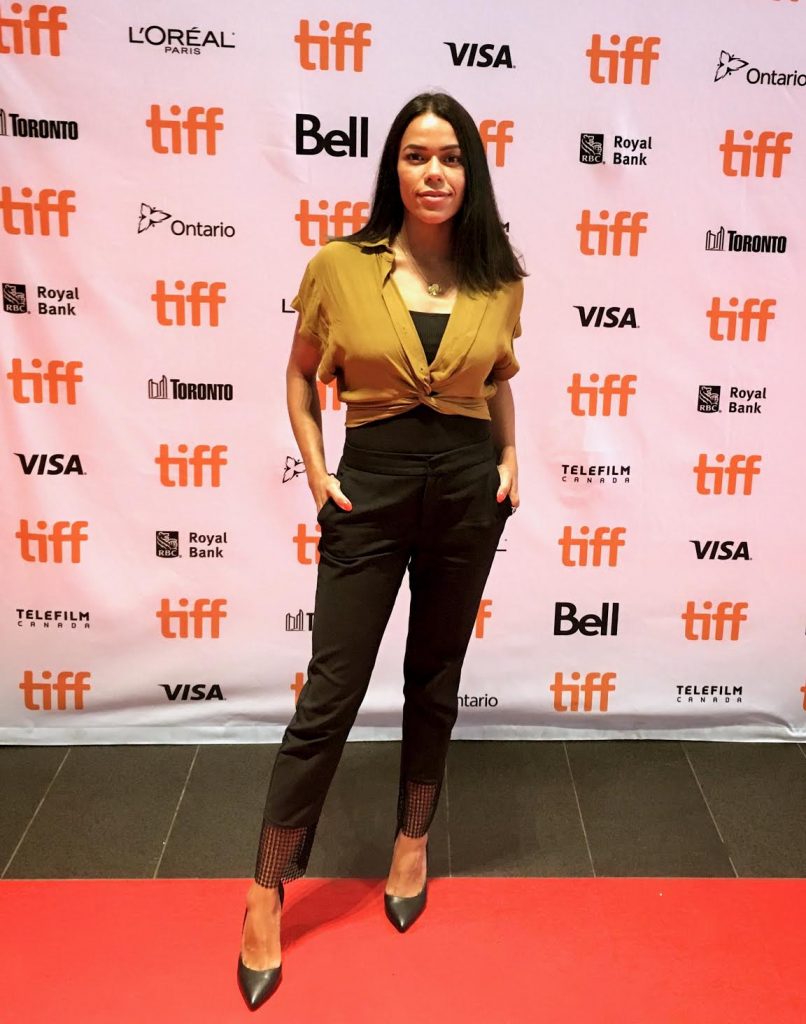 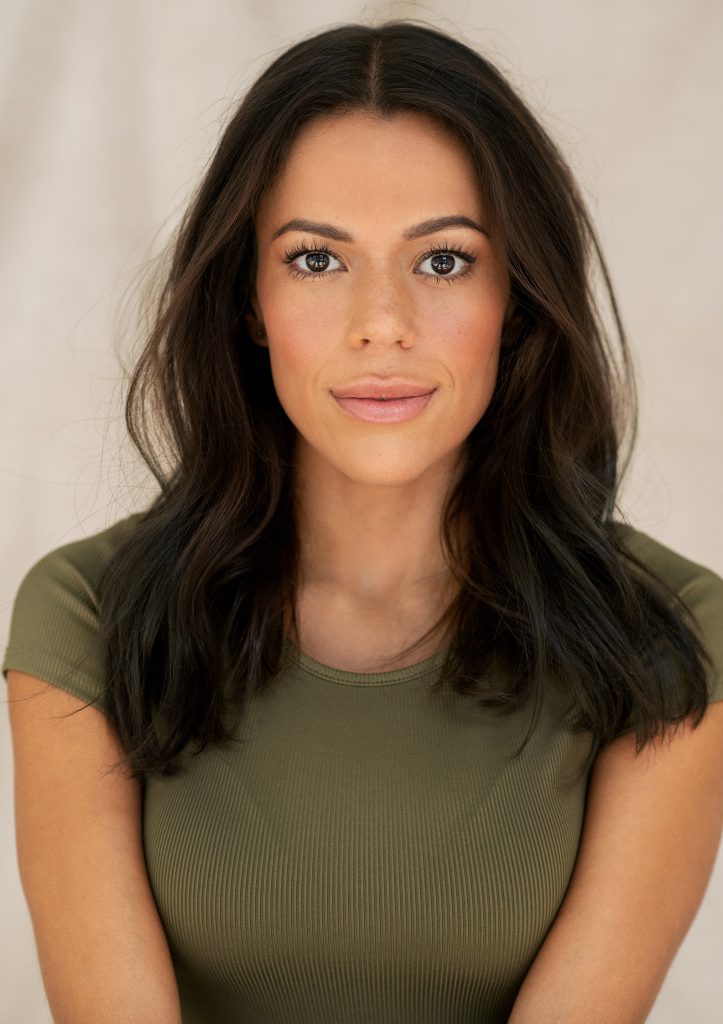 Madeleine Claude was born in Maceió, a coastal city in north-eastern Brazil. She was brought up in Quebec city following her adoption by a Belgian mother and a French Canadian father.

She is the absolute representation of cultural diversity, which distinctly infuses her work as an actress, recording artist and producer. Madeleine graduated with honorable mention from the acting program for film and television of New Image College of Fine Arts in Vancouver. She landed her first agent while in school and has since been working professionally in both the English and French markets in Canada.

Madeleine who is also a singer/rapper, releases her music under the artist name Madé. Produced by B.Morales, her EP entitled Bring on the Night came out July 8th, 2020. Inspired by her cultural heritage and her upbringing, she performs in English, French and Portuguese. Her sound is pop and hip-hop with latin influences.

She is currently making her debut as a producer and filmmaker with Out of the Sky, a feature documentary that examines the feeling of displacement that immigrants face when they begin life in their adopted country. Exploring the human need to feel rooted in one’s identity and the theory of alternate realities, the film will take its audience to Brazil, where the protagonist will immerse herself in the reality that might have been.

Desiring to help a cause that is dear to her heart being an International adoptee herself, Madeleine became an adoption ambassador for the Adoption Council of Canada 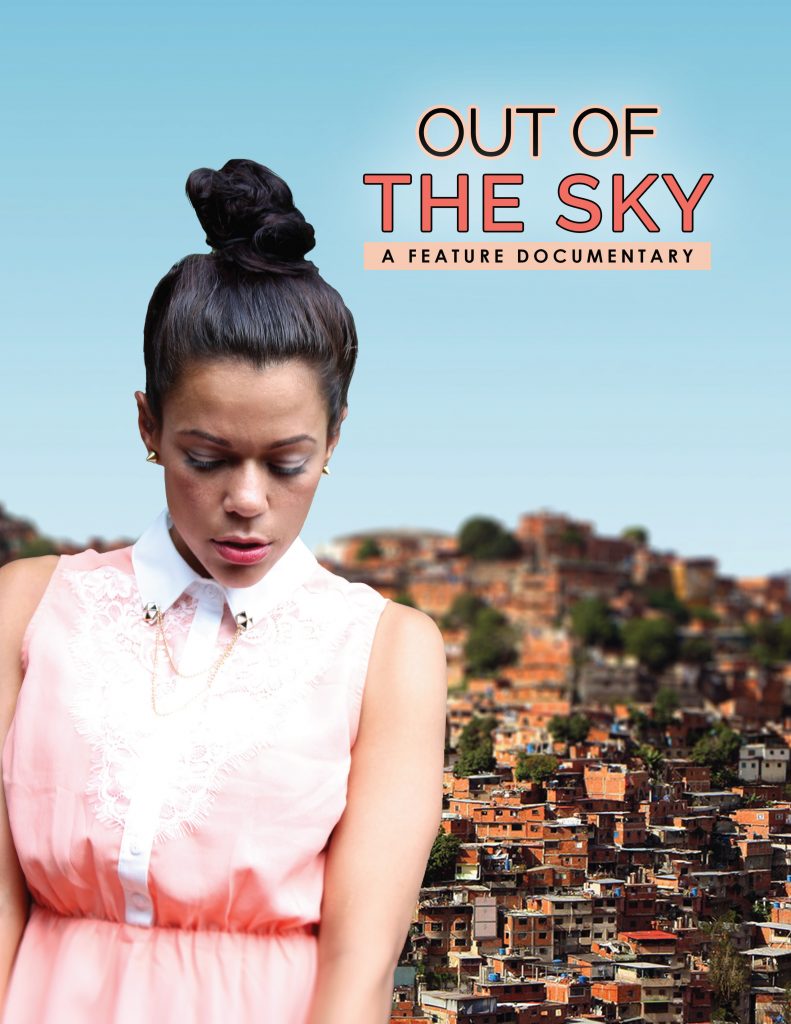 Out of the Sky

What if you had the chance to go back to that fork in the road in your life and follow the other path? Where would your life’s journey have taken you? What kind of person would you be today?

Out of the Sky is a feature documentary that examines the feeling of displacement that immigrants face when they begin life in their adopted country. We follow Madeleine Claude, a Canadian actor and filmmaker as she goes back to the slums of Brazil where she will embark on a journey in an attempt to answer these burning questions. The fork in her life was the moment she was given to adoption, leaving Brazil behind and starting anew with a family in Canada.

Find the Project on Social Media 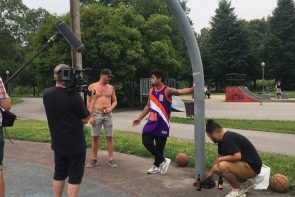 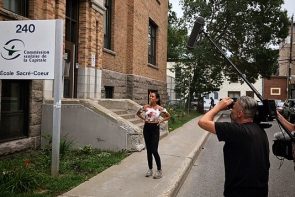 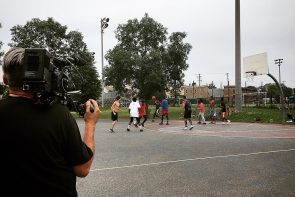 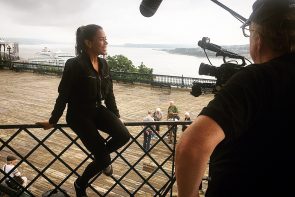 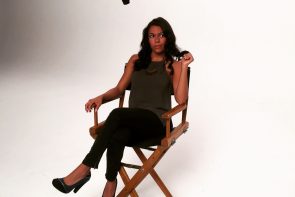 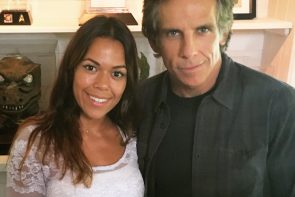 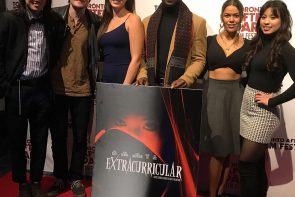 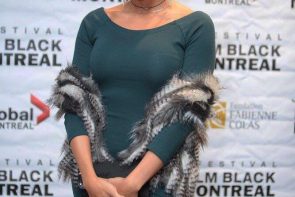 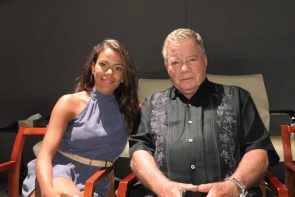 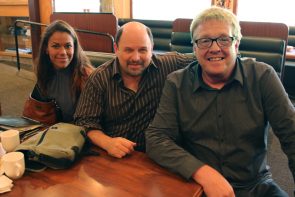 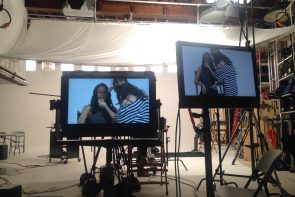 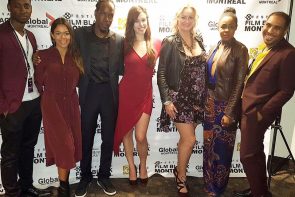 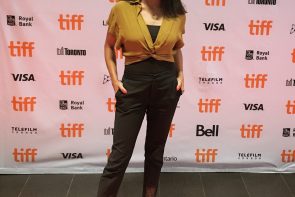 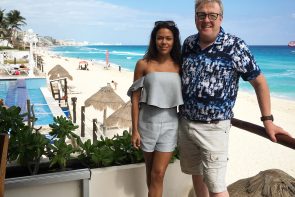 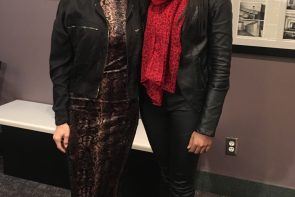 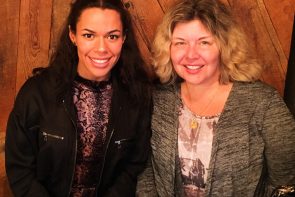 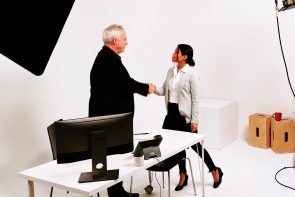 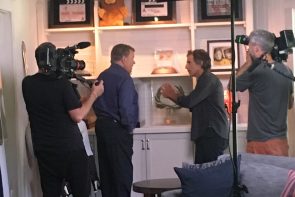 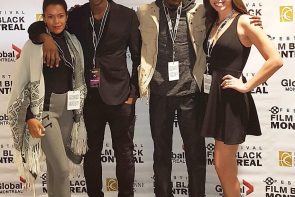 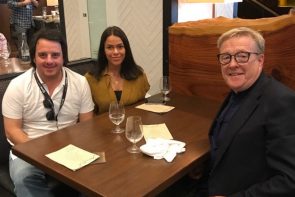 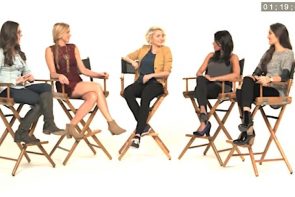 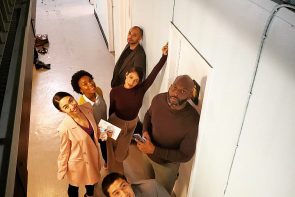 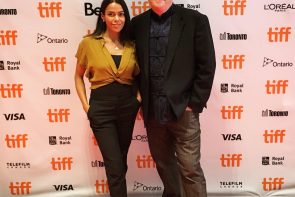